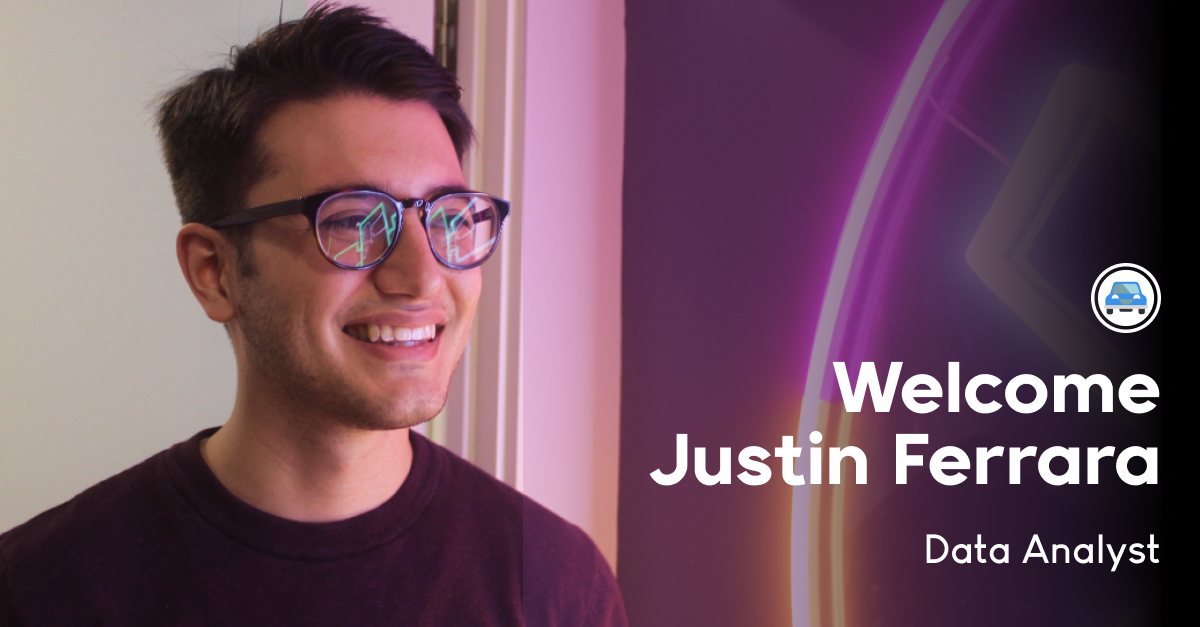 I’m excited to share that Justin Ferrara has joined AirGarage as a Data Analyst! He is the first employee of the Data team.

Justin brings a wide variety of skills from his time at McKinsey, KPMG, and Boeing.

His enthusiasm for data began in the stands of his sister’s softball tournaments, where Justin would volunteer to score games to pass the time. He’d use piles of scratch paper until a parent introduced him to a little-known tool called Excel. To Justin, Excel was not a dreaded spreadsheet tool that reminded people of Monday mornings, but rather an exciting new playground through which to learn about the world of data.

Justin’s passion for data continued during the beginning of his career as a consultant, where he would learn how and when data can best be used to inform business decisions. Inspired by a reading of Zero to One, Justin soon found himself wanting to work on a new mission that used his skillset to build something net new versus scaling known operating models.

Justin found a mission that inspired him at AirGarage:

Cities should be living systems that can be adapted to reflect the way residents live but recently it has felt more like city dwellers are the ones having to adapt to the built environment. I am excited to join the team at AirGarage to push underutilized real estate to new and better use-cases.

AirGarage is doing just that, with our mission to transform the 30% of downtown cities dedicated to parking. By understanding how this space is being used, we can better optimize it for its best and highest use case.

AirGarage encourages anyone inspired by this mission and by the opportunity to build to apply for a role here. AirGarage is hiring across multiple departments and would love to meet you!

AirGarage is a parking operator built for the 21st century -- handling everything from property management, advertising, payment collection, and more.